Only few cinematic moments were as traumatically heartbreaking as [Mufasa]’s death in The Lion King and [Wilson]’s demise in Cast Away. To think, if only [Tom Hanks]’ character had found a role of stretch wrap in the washed up cargo content, he could have built a vessel with enough room to safely store his faithful companion. Sounds unlikely? Well, [sg19point3] begs to differ, and has a kayak to prove it.

It’s as brilliant as its construction materials are simple: tree branches, packing tape, and of course the stretch wrap. [sg19point3] used two different types of branches, one that bends just enough to shape the kayak in its length, and a more flexible variety to form the rings that hold it all together. After removing the bark, he shaped the branches as needed using some pegs in the ground, and let it dry for a few days. Once ready, he put them together and stabilized the construct with packing tape until it was ready for the grand finale of wrapping the entire thing in several layers of plastic wrap. To prove he trusts his own construct, he took it for a ride to the nearest water and lived to tell the tale — and to make a video about it, which is embedded after the break.

Admittedly, putting it together all by yourself on a remote island may be a bit laborious after all, so good thing [sg19point3] had some friends to help with the wrapping. Whether you’d want to take it beyond your local, shallow pond is maybe another story — you’d definitely want to steer clear of sharp rocks. For something more sturdy, check out the 3D-printed kayak from a few years ago. But in case you prefer wood, here’s a beautiful canoe.

First up—check out this piece I wrote from the 1994 Macworld Expo San Francisco: “RAM Doubler” (10 January 1994). Developed by Connectix, RAM Doubler was one of the most magical utilities of the early days of the Macintosh. As its name suggested, RAM Doubler promised to double the amount of usable RAM in your Mac, and amazingly, it generally delivered.

One of the best Mac apps ever. In reading my review of RAM Doubler 2, I was amused to remember that a key feature of RAM Doubler was saving scarce hard drive space. Apple’s virtual memory required space equal to the amount of RAM, even to enable file mapping, whereas RAM Doubler could do that without needing any space. And its swap file only had to be the size of the spill, rather than the total amount of virtual memory.

nickoneill
reply
"reading my review of RAM Doubler 2..." (links to blog post from 1996)

OK, I am impressed.
san francisco

The first PCs will be the ASUS NovaGo, which is a convertible laptop, and the HP ENVY x2 convertible tablet.

This is exciting news on a couple of fronts. The Qualcomm Snapdragon 835, which was the processor first announced for Windows 10 on ARM, offers reasonable performance, but with lower power consumption than what we’ve been used to in the PC space, and especially in low-power states. Without having the devices in-hand, we still don’t know how the SD835 compares in performance to the competition. We should finally be able to answer that soon though.

Branded as Always Connected PCs, the new Windows on ARM systems are positioned as bringing together the best of PCs and smartphones. They have PC form factors, with the productivity enabled by a real keyboard, touchpad, and general purpose operating system capable of running regular Windows software, but they bring with them the seamless switching between LTE and Wi-Fi, instant on, multiple working day battery life, and slimline, lightweight packaging that we’re accustomed to on our phones.

The emulator runs in a just-in-time basis, converting blocks of x86 code to equivalent blocks of ARM code. This conversion is cached both in memory (so each given part of a program only has to be translated once per run) and on disk (so subsequent uses of the program should be faster, as they can skip the translation). Moreover, system libraries—the various DLLs that applications load to make use of operating system features—are all native ARM code, including the libraries loaded by x86 programs. Calling them “Compiled Hybrid Portable Executables” (or “chippie” for short), these libraries are ARM native code, compiled in such a way as to let them respond to x86 function calls.

The very beginning of Attack of the Killer Robots by Sarah Topol features this quote by Stuart Russell, a Berkeley computer science professor. It is terrifying:

A very, very small quadcopter, one inch in diameter can carry a one- or two-gram shaped charge. You can order them from a drone manufacturer in China. You can program the code to say: "Here are thousands of photographs of the kinds of things I want to target." A one-gram shaped charge can punch a hole in nine millimeters of steel, so presumably you can also punch a hole in someone's head. You can fit about three million of those in a semi-tractor-trailer. You can drive up I-95 with three trucks and have 10 million weapons attacking New York City. They don't have to be very effective, only 5 or 10% of them have to find the target.

There will be manufacturers producing millions of these weapons that people will be able to buy just like you can buy guns now, except millions of guns don't matter unless you have a million soldiers. You need only three guys to write the program and launch them. So you can just imagine that in many parts of the world humans will be hunted. They will be cowering underground in shelters and devising techniques so that they don't get detected. This is the ever-present cloud of lethal autonomous weapons.

They could be here in two to three years.

Who needs a hug?

Voting Trump if he makes the wall high enough to keep out drones
Bend, Oregon 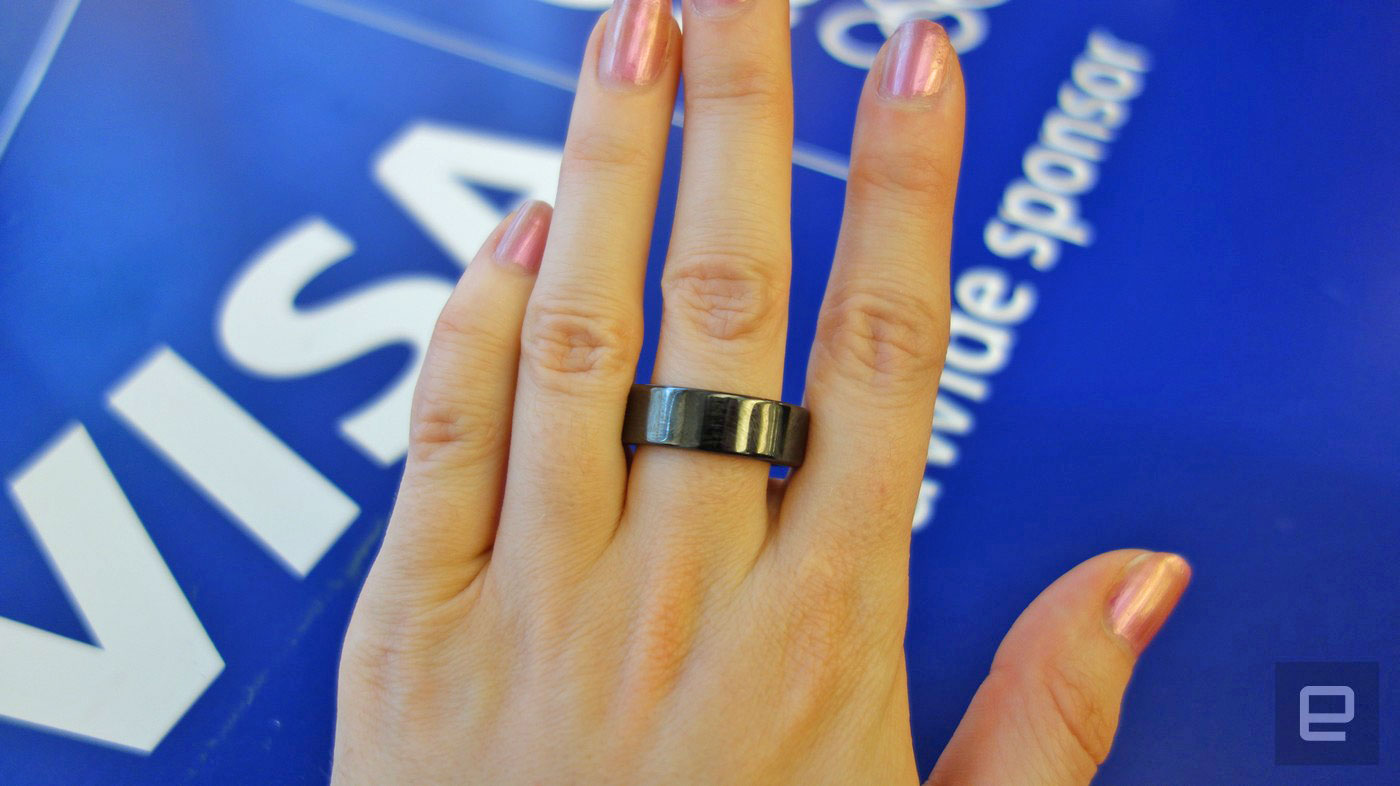 For those making their way to this year's Olympic games in Rio this August, Visa will be the only card accepted at official venues -- a pretty sweet deal for the credit provider. But, rather than be satisfied with exclusive access to the wallets of a...
Read the whole story

nickoneill
reply
Visa is the only card accepted at the olympic games? Mark this down as another instance of "Putting the Customer last marketing"
san francisco

sirshannon
Pretty sure everything other than Olympic Committee profits are tied for last on the list of things important at the Olympics.

1 Comment
totally into this, though I'd guess the mouse/keyboard would be more convenient [via]
Read the whole story